PlayingGods.com goes live! Yeah! The site looks awesome. The Web graphics art guy originally had a cool graphic novel feel to it, which I mostly kept, but I had him remove the severed, bloody Buddha head and the red stain from where it slid down a wall. That’s just tacky. We also set up a one-page site for my company, Balls Out Entertainment. I wrote the following copy for the site:

Balls Out taught Chuck Norris everything he knows.

Balls Out knows where the WMDs were.

Balls Out doesn’t care if your doctor thinks we’re right for you.

Balls Out has employees on four continents who speak a dozen languages, including Aramaic and Esperanto.

Balls Out knows when you last masturbated.

Thank you for your support.

I like it. It won’t be mistaken for any other board game company’s Web site. Plus, I managed to work in a Max Headroom reference. 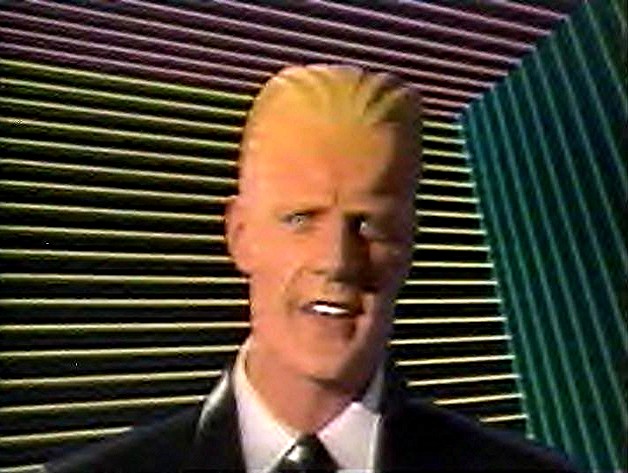