Rob Palmer, aka “The Well-Known Skeptic” recently interviewed my Squaring the Strange co-host Celestia Ward for a Special Article on the CSICOP Website. Here’s the intro:

In May 2018, Susan Gerbic published an article about her trip to New Mexico to speak about the Guerrilla Skeptics project for New Mexicans for Science and Reason, the local skeptics group. En route, she dropped by the Squaring the Strange podcast studios for a guest appearance. Susan’s article about her trip mentioned the podcast, but that was not the main topic; reading it left me with many questions. To learn more, I decided to interview one of the three people who make the podcast happen. Flipping my three-sided coin resulted in selecting cohost, content producer, and “SkeptiCrate sender-outer” Celestia Ward. Luckily—once I explained that I wasn’t just a random fan bugging her on Facebook but was a random CSI online columnist bugging her on Facebook—she happily consented to an interview. 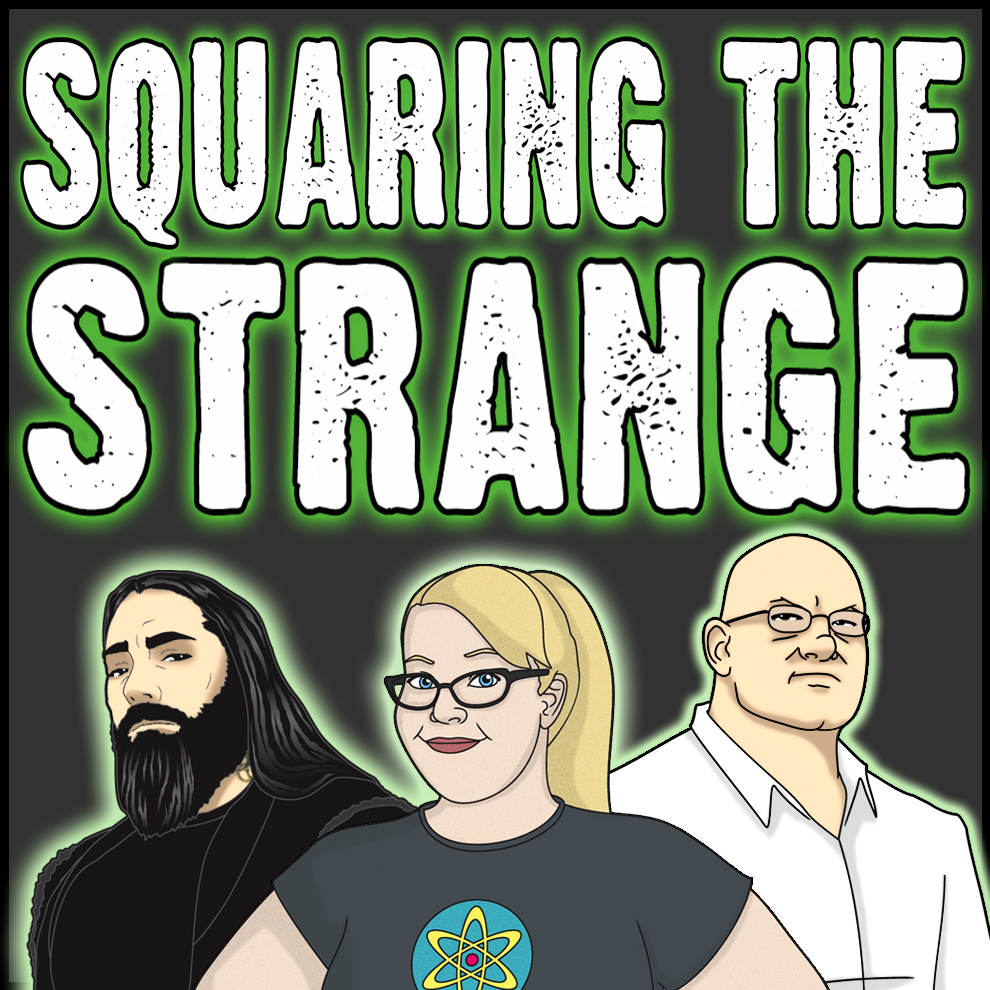 When Squaring launched as a weekly podcast in April 2017, it had just a pair of cohosts: Ben Radford and Pascual Romero. Celestia was primarily the behind-the-scenes content producer, who made only short, sporadic “appearances” with a fortune-cookie segment. Eventually she became a cohost, converting the arrangement to a triumvirate and transforming the character of the podcast.

You can read Part 1 of the interview HERE.