I’m quoted in a new article in The Guardian by Jason Wilson:

“It started in Green Bay, Wisconsin. On 1 August, witnesses reported a clown walking around with black balloons. At the end of that month, in Greenville, South Carolina, a clown tried to lure some kids into the woods. Four days later, in Winston-Salem, North Carolina, the same thing happened. On 6 September, local news in Greensboro, just up the road, reported that “a person wearing a scary clown mask, a red curly wig, a yellow dotted shirt, blue clown pants, and clown shoes” was chased off by a local with a machete….” 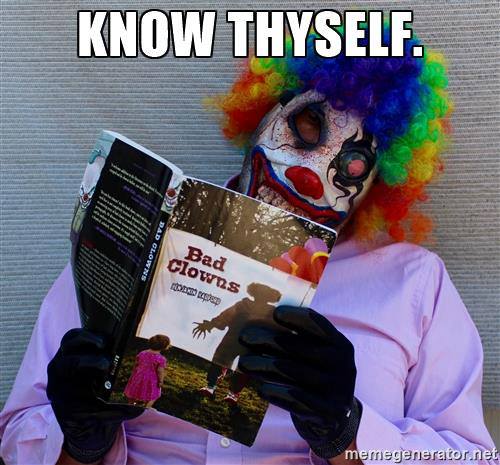 One Response to “I’m quoted in ‘The Guardian’ on scary clowns!”