Americans, like everyone else, should ideally be more educated about history (and everything else). But no, a recent poll doesn’t reveal that a significant percentage of Americans either deny the Holocaust or are largely ignorant about it. Here’s a media literacy take on the alarming headlines... 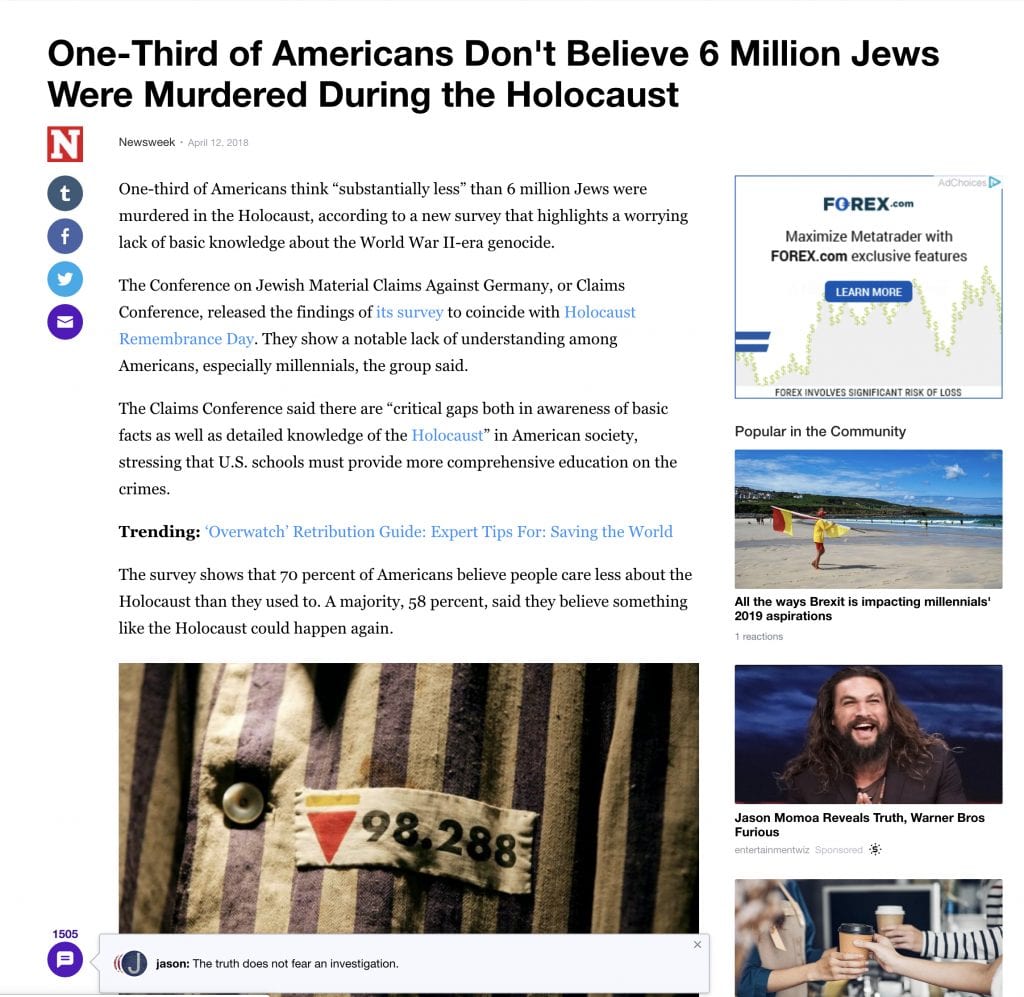 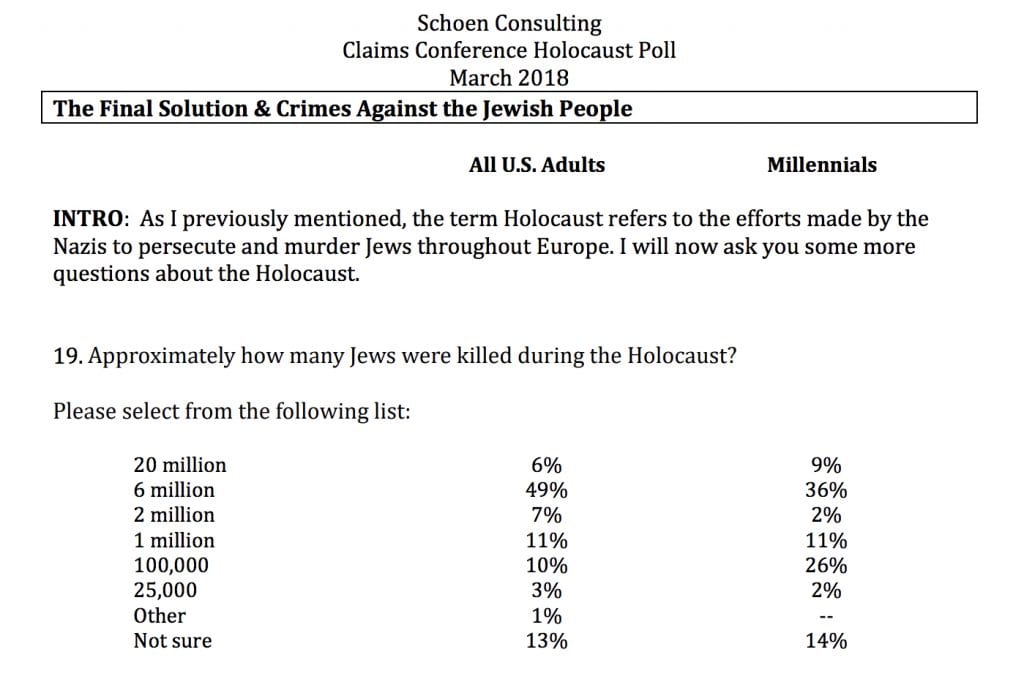 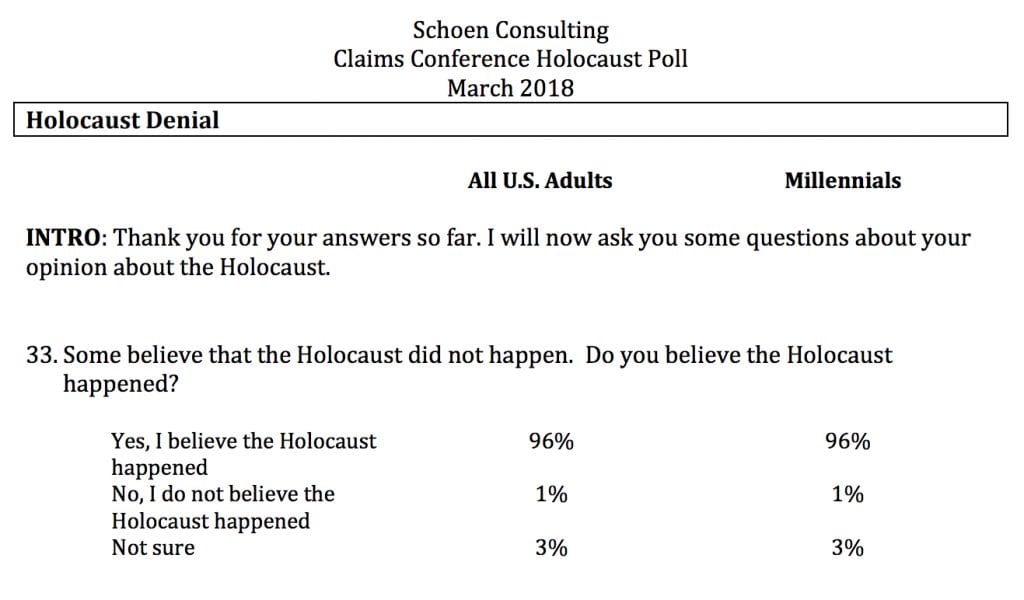 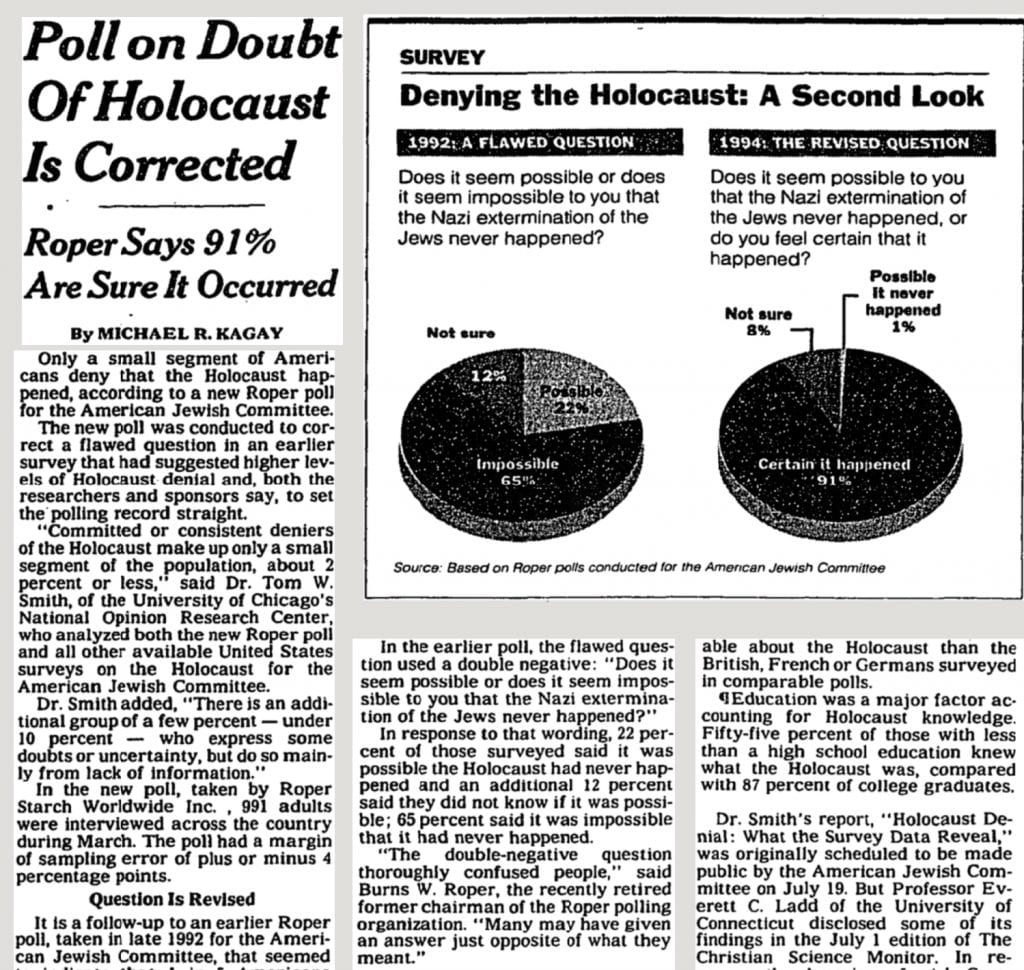